Destination BC, in collaboration with Tourism Vancouver, Tourism Richmond, Tourism Victoria, Vancouver International Airport, Air Canada and other BC trade partners, jointly presents a special Chinese New Year (Year of the Dog) dinner on Saturday, February 17, 2018. This unique evening is a part of their marketing activities in support of the 2018 Canada-China Year of Tourism.

Working with key tour operators in China, the project’s overarching objective is to inspire and motivate Chinese visitors to travel to BC, by showcasing Chinese New Year and multi-cultural activities in Vancouver, Victoria and Richmond. The dinner is part of a tour package that included a minimum five-night stay in BC. The event will include nearly 300 Chinese tourists, as part of a tourism promotional activity in support of this special year. 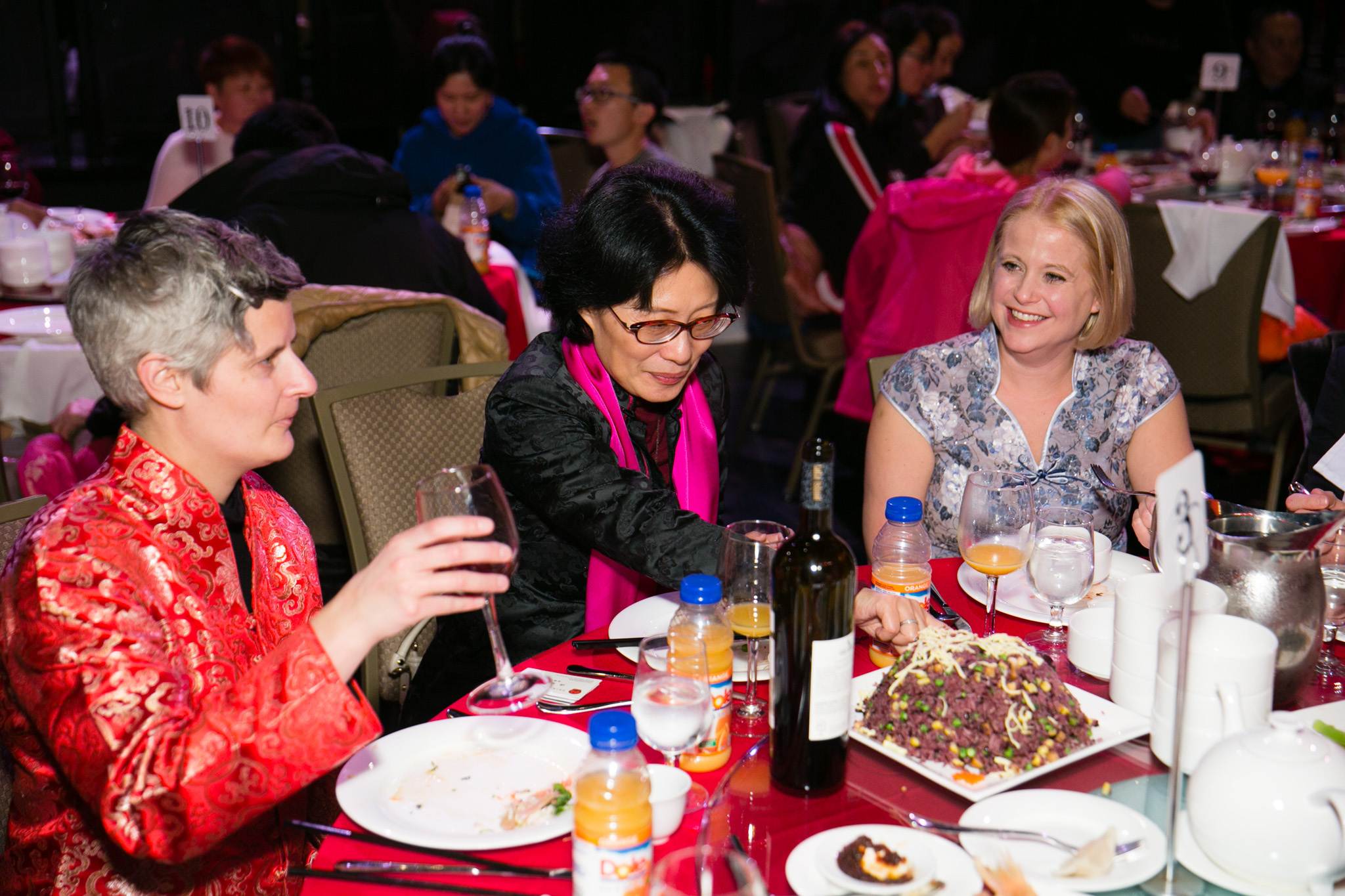 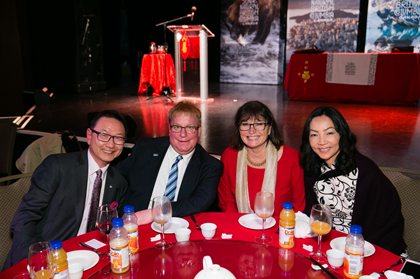 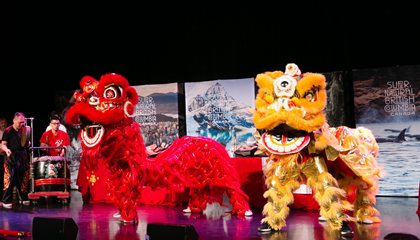 Lion dancers attracting good fortune for the Year of the Dog 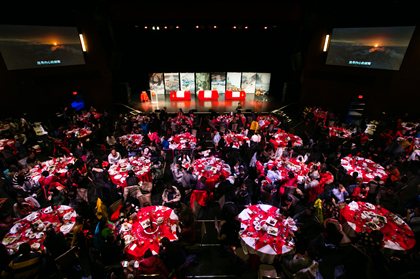